The Top 4 Battle – Who Will Be Left Disappointed?

While the Premier League title looks set to be wrapped up in record time by Pep Guardiola’s Manchester in 2018, things certainly aren’t so clear in the rest of the league. 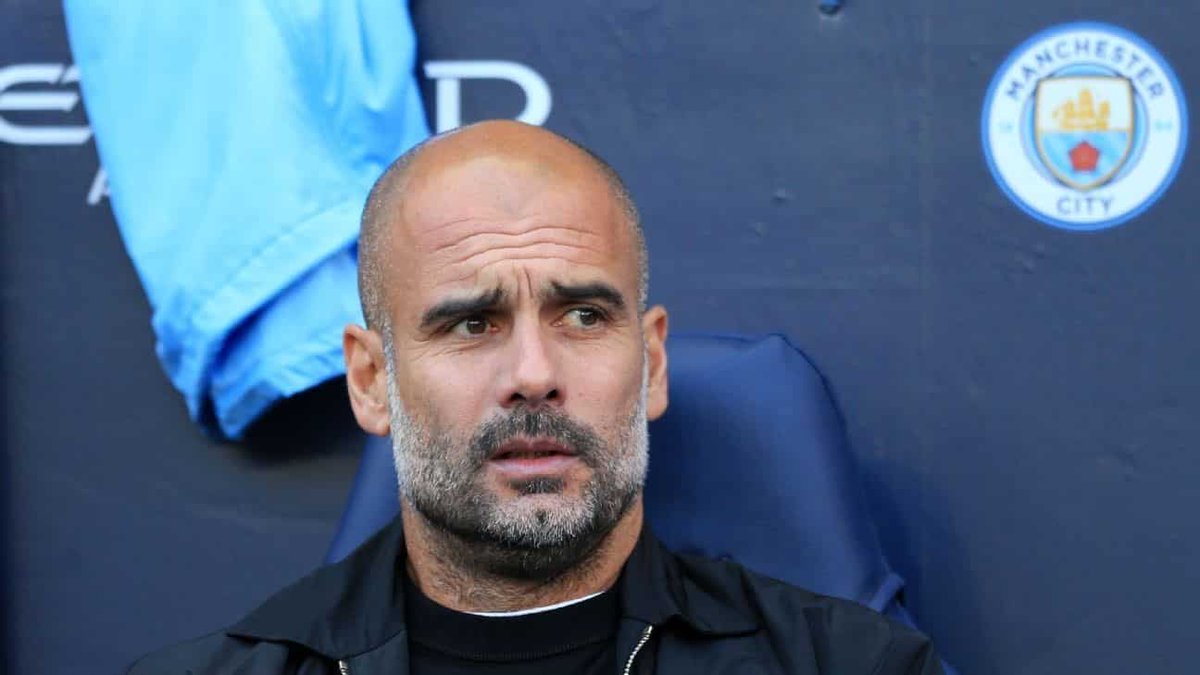 11 teams are embroiled in an extensive relegation battle for the ages, while at the opposite end of the league, the “top six” need to become a top four – with two teams set to be massively disappointed at missing out.

In a unique set of circumstances, five teams actually managed to qualify for the Champions League for the current campaign after Manchester United also snuck in by winning the Europa League in 2017. And the same could well happen again if Arsenal win Europe’s second competition this year.

City are already nailed on for Champions League qualification, and should we assume that Arsenal will miss the cut, the other four teams still need to be whittled down to three – so who could miss out?

Having entered the Champions League via the backdoor last season, United have really kicked on this season – faring well in both Europe and the league. Had it not been for a simply marvellous City side, Jose Mourinho’s side may well have been in with a title shot – of course they may still pick up either the FA Cup or Champions League itself – the latter of which they are 20/1 shots for with these free bets available.

If United were to miss out though, it would be interesting to see what the future holds for Mourinho…

The Reds went toe-to-toe with City in January, inflicting a first league defeat upon them this season in a 4-3 thriller at Anfield. Their next two fixtures saw them then lose away to Swansea, before Premier League bottom side West Brom knocked them out of the FA Cup on home soil.

But such fluctuations of form are becoming a staple of Jurgen Klopp’s tenure on Merseyside. On their day, they – along with City and Spurs – are the most ruthless attacking sides in the Premier League. But they lack consistency in doing so, too often they are pegged back by sloppy goals and drop valuable points – it could be the trait that costs them their place in the Champions League this year.

Similarly to Liverpool, Spurs do have an inconsistent characteristic running through their side – especially since their temporary move to Wembley.

Mauricio Pochettino’s young side are one of the most envied in Europe, but they are in real danger of failing to secure this wonderful group silverware – something which could restrict the longevity of Harry Kane’s stay in North London.

Chelsea were ruthlessly efficient in Antonio Conte’s first season in charge. While City, Liverpool and United stammered and stalled, the Blues cruised to the league title. 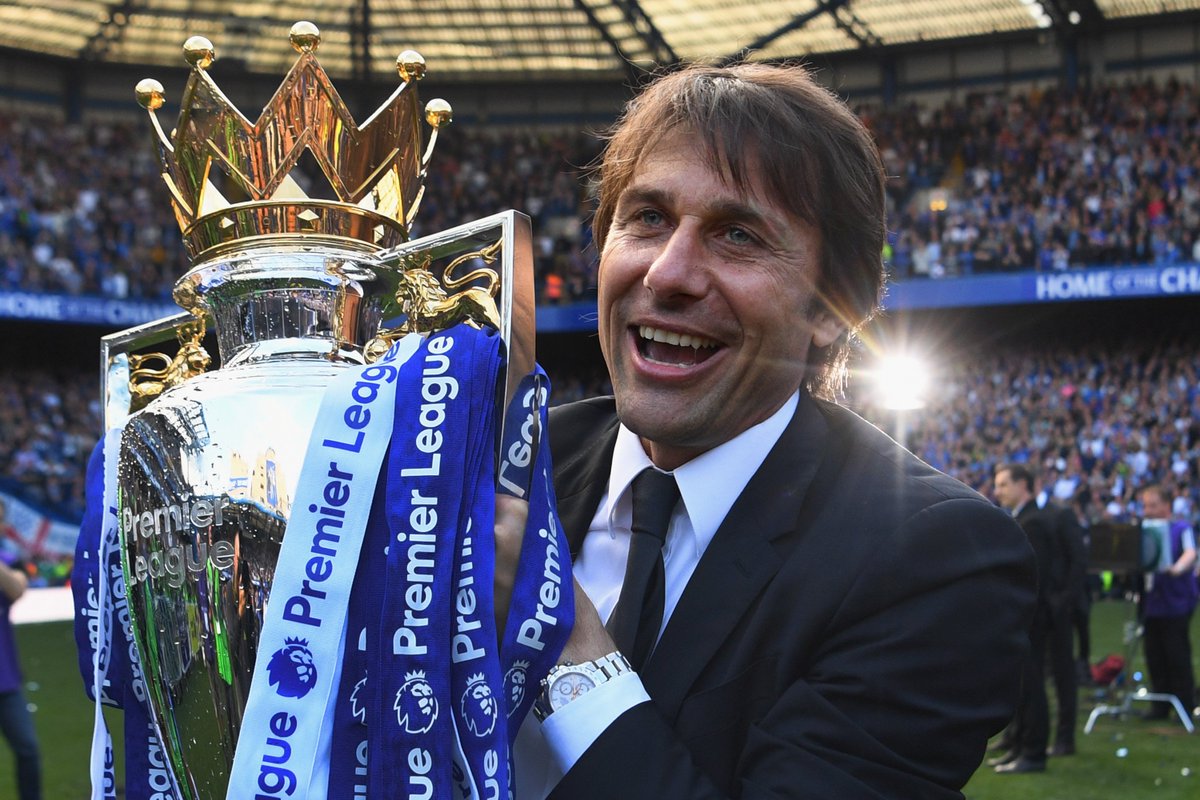 Despite a significant spend in the summer, the Stamford Bridge outfit have failed to hit the same heights this season and are in real danger of falling out of the top four – something which will surely see the axe fall upon Conte.
Tags:
Top 4
premier league