Manchester United midfielder Nemanja Matic has indicated that the Red Devils don’t stand much of a chance of competing for the Premier League title next term, considering the lack of experience within the forward ranks. The likes of Marcus Rashford and Anthony Martial have impressed with their frontline duties in the past few seasons but Matic does not believe they are prepared to take up the challenge of winning the English crown. 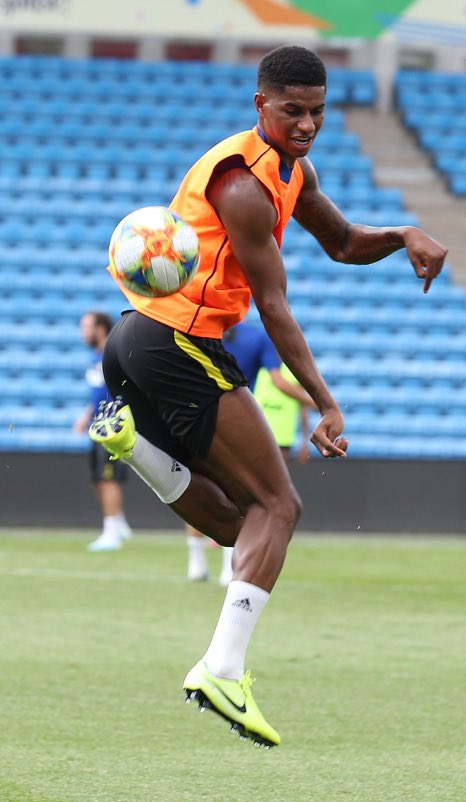 He said: “Quality and experience brings you the title. In this squad we have quality and no experience.We have five or six top players, but they are still young like Marcus Rashford and Anthony Martial. They have shown their quality on the pitch but they are too young to lead the team of course. Football always wants results but the fans need to be patient so they can improve. In the future I am sure these players will take United back where they belong.”

United have been under a transition period since the departure of Sir Alex Ferguson after the 2012/13 Premier League success. During this period, they have appointed and dismisses three head coaches and Ole Gunnar Solskjaer has now been handed with the responsibility of getting the Red Devils back to their glory days.

Nonetheless, the fans cannot expect immediate success from the club considering Solskjaer has focused on pursuing young British players, who can transform into top-class performers. In the current transfer window, the club have landed the signatures of Aaron Wan-Bissaka and Daniel James and both have been pursue with the view to their potential rather than the current ability.

The Mancunian giants do have plans to pursue experienced players such as Harry Maguire and Bruno Fernandes before the transfer deadline, but they would still have a tough task of competing for the title against Manchester City and Liverpool, who possess match-winners throughout their respective squads.